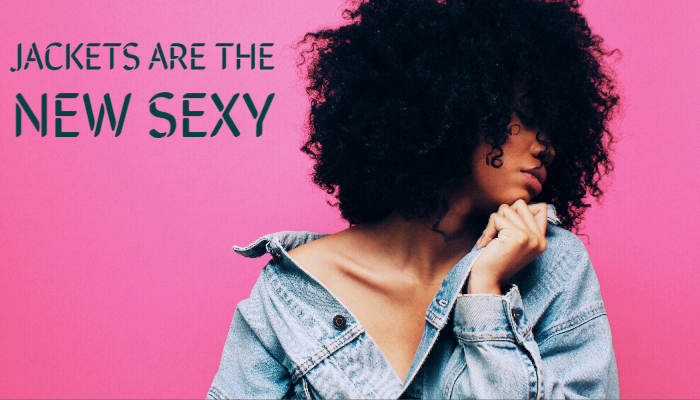 Over the years, there have been many portrayals of everyone’s favourite detective Sherlock Holmes, but it is Benedict Cumberbatch’s depiction that has caught on with our fascination. He is offbeat, he is quirky, he has eyeballs and thumbs stored in the refrigerator. He takes refuge in his mind palace to fight off crimes and manages to piss off everyone in his life with his unusual habits. The residents of 221B Baker Street however, have a unique way of dressing. Featuring a great wardrobe collection that ranges from Sherlock’s hat (everybody loves the hat) to John’s knitted jumpers; the collection is varied and diverse. From England to USA, the popularity of the clothing styles of the show that features on BBC is immense. Here is a comprehensive list that highlights the different clothing apparels featured in the series that adds charm to the presence of each character.

Sherlock Holmes in his coat glory, the hat included!

Sir Arthur Canon Doyle’s Sherlock Holmes is not only great when it comes to solving the most difficult crime puzzles, he has an undeniable aura about his appearance. He can be seen roaming the streets of London in his long black trench coat and scarf and occasionally the hat. Well imagining Sherlock without the hat is quite difficult! He wears a lot of shirts in basic solid colours of white, blue and purple. Simple trousers in dark hues are the detective’s favourite pick. For footwear, Sherlock sticks to a pair of dress shoes. He has a lot of black incorporated in his outfit, making him look like a stand out. But more than his clothes, it is the collection of the accessories that makes Sherlock’s fashion statement so distinct. Gloves, a deer hat *again*, scarf, a wristwatch and the adorably sexy trench coat are the picks when the game is on. Customized jacket inspired by the detective can be acquired from prominent manufacturers.

Dr John Watson in the guy next door look

Sherlock’s best friend and partner Dr John Watson is an ex-army man with an impeccable style statement. He is more casual and natural towards to his clothing approach. Watson has an affinity to stick for denim jeans and shirts. He is a doctor by profession and a part time sleuth; hence his clothing combinations are highly suggestive of his two professions. John can be seen wearing a lot of oxfords and loafers. He chooses to be comfortable over panache, though ends up looking adorable and loving. John like his partner wears a lot of parka and coats when out on the street. Wholesale jackets designed like that of John’s is available with many reputed manufacturers. Occasionally, he can be seen wearing suits. But a classic John undoubtedly has to the cable knit jumpers in solid textures that definitely make Martin Freeman’s short stature look cute.

So dress like the high-functioning sociopath and his favourite comrade to any and all occasions. With a number of prominent manufacturers assembling clothes inspired from the popular series, if you are a business owner looking to redefine the store collection, then make a bulk purchase today. Great discounts can be secured on a vast inventory of products that includes trench coats, cheap tracksuits, knitted jumpers and many more.