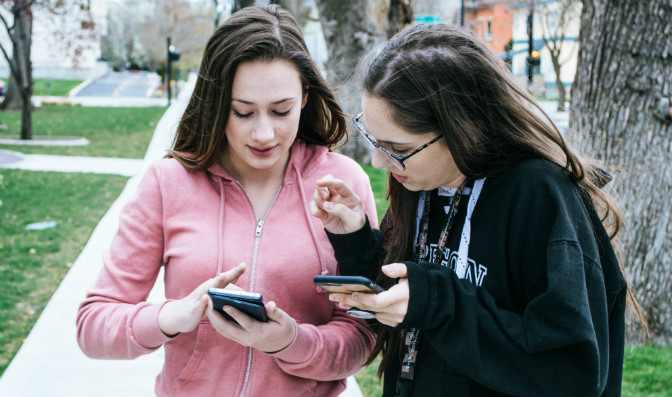 The tracksuit was first introduced in the mid-1960 and was mostly worn by athletes of that time. These were named so because it was a suit meant to be worn on tracks, basically manufactured for running, jogging, etc. But eventually due to the influence of popular culture it got introduced in the mainstream fashion line. This website blog is committed to take you to a roundabout tour of the history of tracksuits and how influential it became as an outfit for the people.

Even though it was introduced in 1960’s people began to wear it in public from the late 1970’s. By the end of that year the tracksuit became a staple of every man and woman’s wardrobe. In fact it was so trendy at that time that if you didn’t it, you were not considered a part of the “it” crowd.

Apart from introducing few classic style statements the decade of 1980’s faced a lot of fashion failures as well. Fashion designers at that time tried altering the good old sweat suit by turning it into a flimsy “shell suit” made of nylon. The strangest fact was even though it was a huge fashion disaster, yet people were found wearing those ugly nylon tracksuits. But thankfully it only survived a few years before dying out completely.

By the end of the decade of 1990, the traditional sweat suit made a huge comeback in the fashion world. Notable celebrities, actors, rappers, singers returned to the comfortable fabric that made tracksuit a sought-after garment in the 1970’s. A popular American brand, Juicy Couture started producing high end tracksuits as part of their fashion line and it became an instant hit.

In the early 2000 comfort was given a lot more importance than style. At that point juicy tracksuits gained a lot of prominence and celebs to singers everyone wore the candy colored outfits, especially popularized by famous American socialite Paris Hilton. This decade was also a high point of the American leisure wear as various TV shows started debuting where most of the characters were found lounging in tracksuits and sweats. Hence it took a 180 degree turn from lounge wear to casual wear and people were found wearing it outside of their homes as well.

The tracksuit has come to be seen on regular basis especially in movies and sports. Olympic athletes can be found donning it with their team name printed at the back. The modern-day tracksuit has also ben increasingly popularized by supermodels like, Gigi Hadid and Kendall Jenner who can be often spotted in it for their airport looks thereby becoming a part of the sports lux genre.

Retailers can contact manufacturers and browse through their catalogs if they want to buy wholesale tracksuits at best deals. Since the tracksuit trend is really in at the moment they can add these to their stock so as to increase their sales.